Recently the ACT experienced a massive downpour of rain in a short period of time to some parts of the Canberra region.

The result was around 122mm of rain in a short period of time resulting in flash flooding and causing numerous amounts of damage to suburbs in the north of Canberra.

As an result of this our client Goodwin Aged Care in Ainslie had 15 units flooded as well as underground car parks. 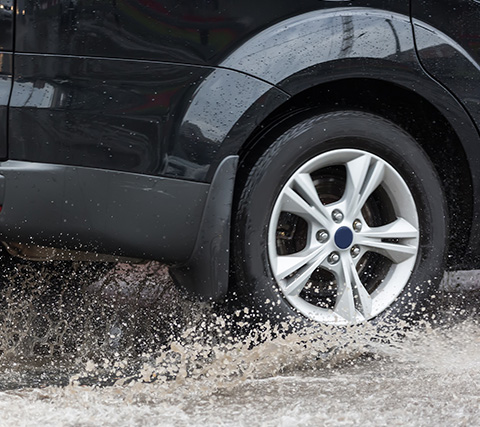 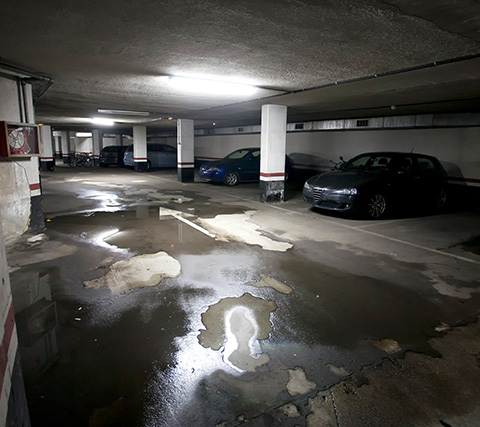 A call came through to the Manager on the Sunday indicating that an emergency response was reqiured.

The Manager was able to attend site within the hour and start putting in place processes to assist the client during this stressful time.

Over the course of a week the Manager was on site with a team of cleaners and undertook cleaning of the ground floor units and under ground car parks which resulted in the areas to be brought back to an acceptable standard to allow for residents to gain access albeit that some areas were beyond repair and would require insurance assistance.